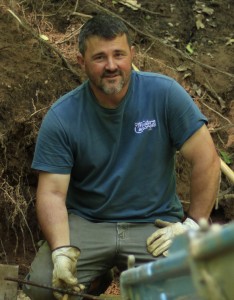 Jay Gilbertson is the owner and President of Western Concrete Inc. in Amery Wisconsin.

After finishing his Bachelor of Science degree from UW-River Falls in 1982 in Agricultural Engineering including a Minor in Soils, he started Gilbertson Mfg. developing spraying applicators for use with hay and silage. Sales of these products spanned the United States and into Korea.  In 1984, while owning and running Gilbertson Mfg, and teaching at UWRF, Jay became increasingly involved in concrete construction projects in farm structures, residential work, and commercial work.  Subsequently, Western Concrete was founded in 1985.  Western Concrete has serviced clients throughout NW and central Wisconsin, in commercial, agricultural, and residential concrete construction projects. 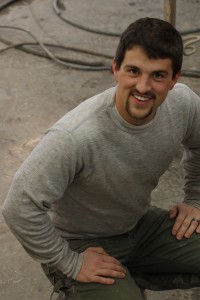 Jay’s son Cody joined the family business in 2008 after finishing his Bachelor of Science degree in Construction Management from UW-Stout.

Together, they continue to build a strong team dedicated to exceeding industry standards. Employee education, experience, and implantation of new technology, including green initiatives; such as previous concrete are just a few of the areas that Western Concrete believes continuing success is based on.